AVI, also called Audio Video Interleaved, is a multimedia container format introduced by Microsoft in November 1992 as part of its Video for Windows technology. It is currently the most popular video format worldwide. AVI files can contain both audio and video data in a file container that allows synchronous audio-with-video playback. Like the DVD video format, AVI files support multiple streaming audio and video, although these features are not widely used. 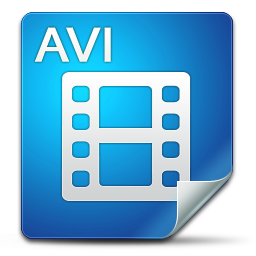 Pros and Cons of AVI:

It can be used across multiple platforms.

1-      AVI does not provide a standardized way to encode aspect ratio information, with the result that players cannot select the right aspect ratio automatically and some AVI videos may not be playable.

2-      There are several competing approaches to including a time code in AVI files, which affects usability of the format in film and television post-production, although it is widely used.

Free AVI player: Mac Blu-ray Player works as free AVI player software.
DV AVI: A type of AVI file where the video has been compressed to conform to DV standards.