What is Ultra HD?

The Consumer Electronics Association announced on October 17, 2012, that "Ultra High-Definition", or "Ultra HD", would be used for displays that have an aspect ratio of at least 16:9 and at least one digital input capable of carrying and presenting native video at a minimum resolution of 3840x2160 pixels. 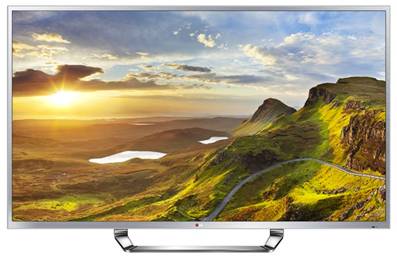 Note: The p in 2160p and 4320p stands for progressive scan or non-interlaced.

Standards that deal with UHDTV include: