How to play Blu-ray on 15-inch MacBook Pro Retina 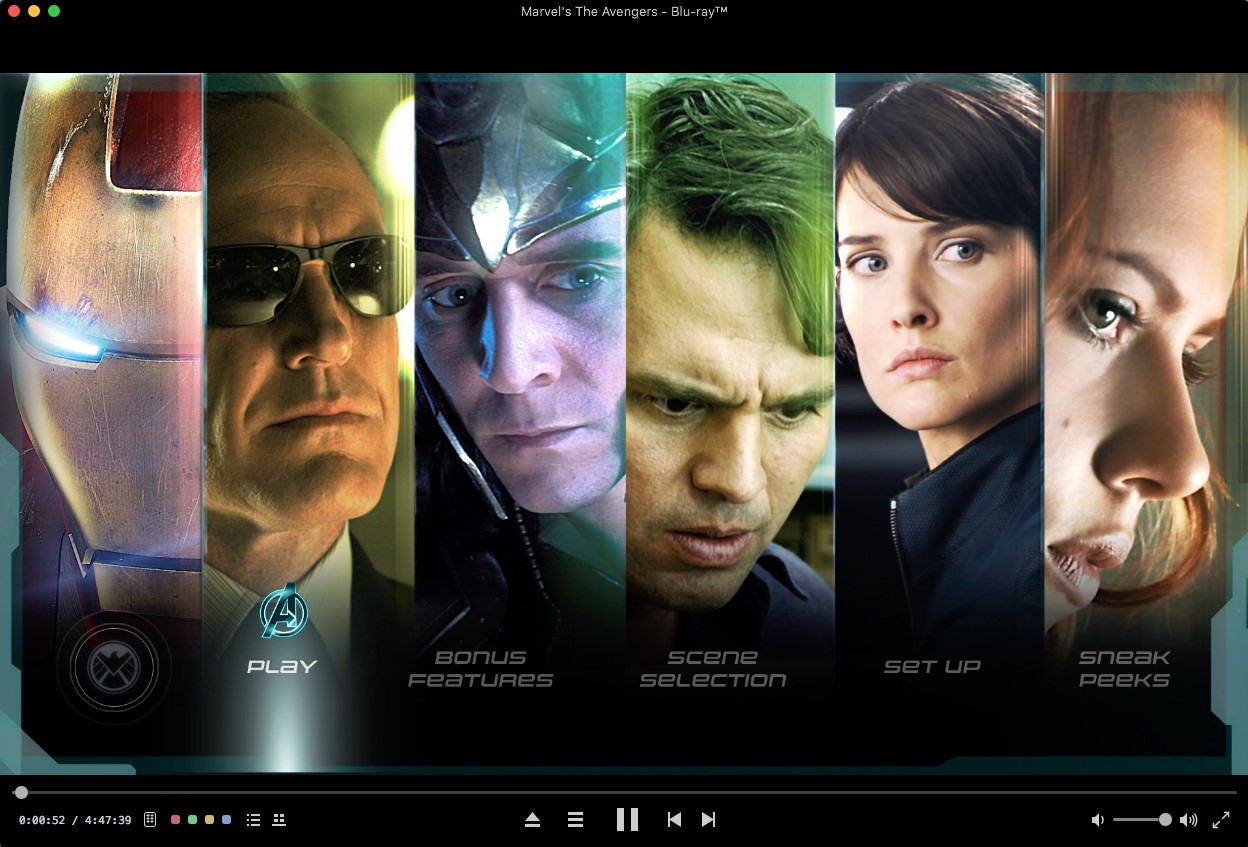