How to play Blu-ray on 5K iMac 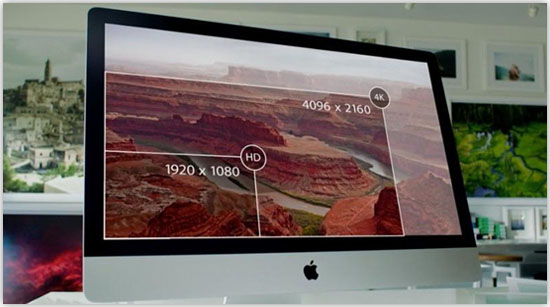 One of the requirements of playing a Blu-ray disc on the computer is having a Blu-ray drive, and Macgo is recommending users one of the thinnest and lightest external Blu-ray drive on the market with features like supporting USB 3.0, BDXL, 3D Blu-ray Movies, and burning BD, DVD & CD.

Perform an Internet search for 'Mac Blu-ray Player', choose one and click the title and then find the one for Mac, press Download button, after that, follow the directions to complete the installation.

Insert the Blu-ray Disc you want to play in the Blu-ray drive. Wait a second till the main menu pops out and you can make some adjustments here according to your own preferences. 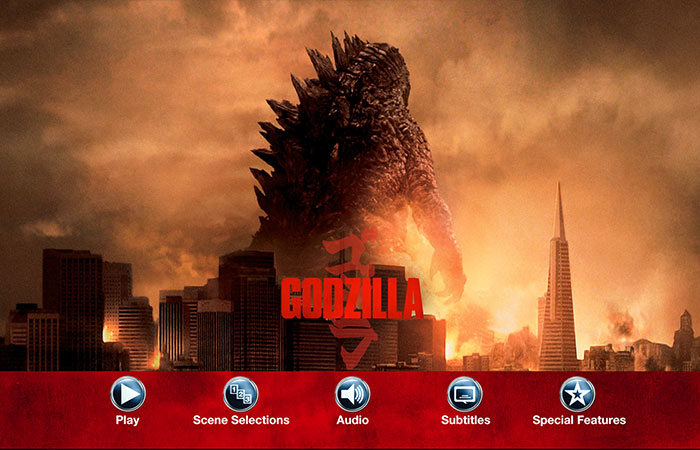 If you want to play a Blu-ray file, just click on "Open File" on the main interface and choose the Blu-ray video you would like to watch from local media files, then click "Open". When the BLu-ray menu comes up, you can choose where you want to watch in “Chapter”, which language you want to hear in “Audio”and of course select the “Subtitle”. Then you can directly press "Play Movie" and "Return" key to enjoy some Blu-ray time.